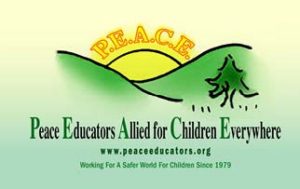 Since 1979 P.E.A.C.E., and its predecessor CEASE, have been meeting every year at the annual NAEYC Conference, the one time of the year when much of the early childhood profession can gather.  A large and active group of us met at the Conference in Washington DC, November 14-17, 2018.  We sponsored several sessions, as indicated in last month’s News, and we held our annual meeting on Friday, November 16.  We awarded our annual PEACE Awards to Jenny Lee, Walter Drew, and the Syracuse Cultural Workers (accepted by Dik Cool). (pictures below). 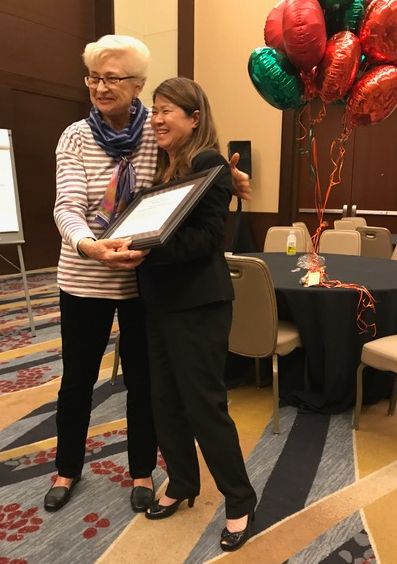 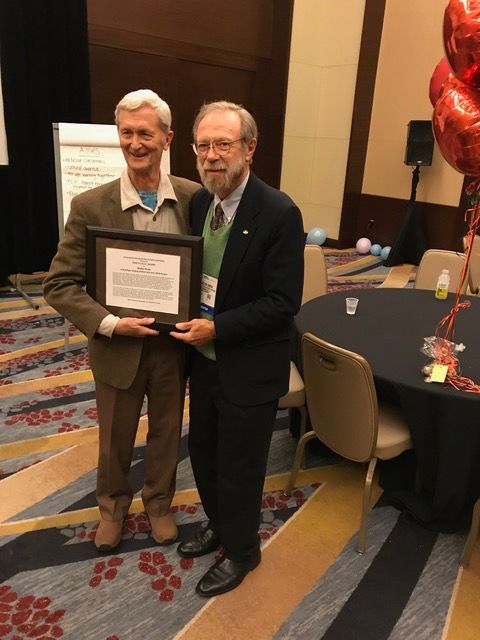 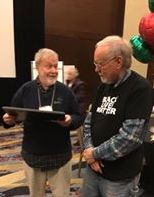 NAEYC’s Conference had Fred Rogers as the theme of its Keynote and other events.  As he spoke our message often, we offer this remembrance: 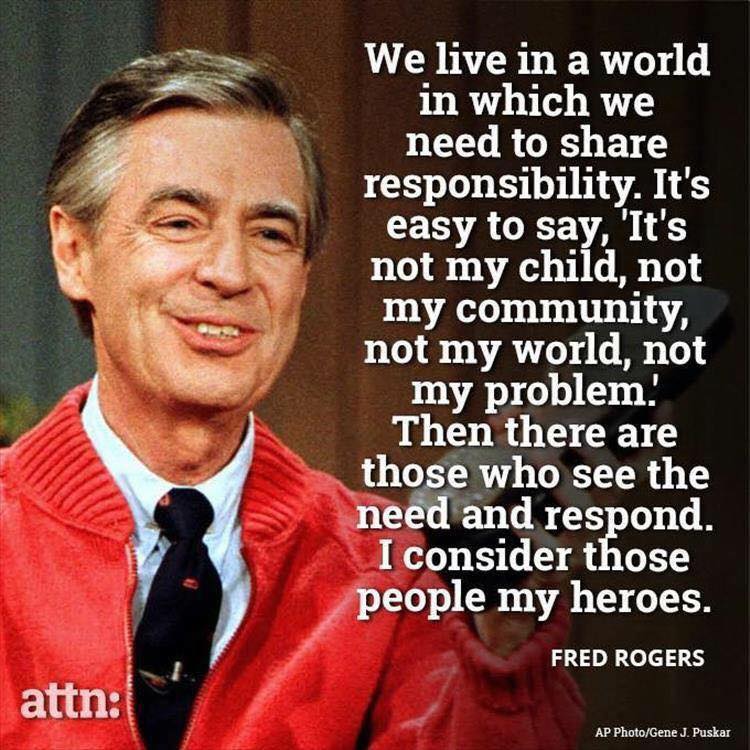 We had several wonderful presentations by P.E.A.C.E. members:
•    Ana Page, Jenny Lee, and Eric Lee described how they ran successful peace camps, enhancing everyone’s cultural competencies. (picture below)
•    A group of our members from Maryland demonstrated how they developed and compared several different ways of creating more peaceful classrooms. Their interactive presentation drew in large numbers of very enthusiastic participants. (picture below)
•    Joyce Daniels and Ana Page presented a provocative seminar on how to nurture civility and respect in young children as well as adults
•    Finally, our annual meeting moved us forward toward our annual retreat at the end of May 2019 in Newton, Massachusetts, where we hope to focus on how we can meet the needs of the 21st Century through passing the torch to a younger generation of early childhood peace activists.  We also generated some great new ideas about presentations possibly for June’s NAEYC Professional Learning Institute in Long Beach, California, and November’s NAEYC Annual Conference in Nashville, Tennessee. 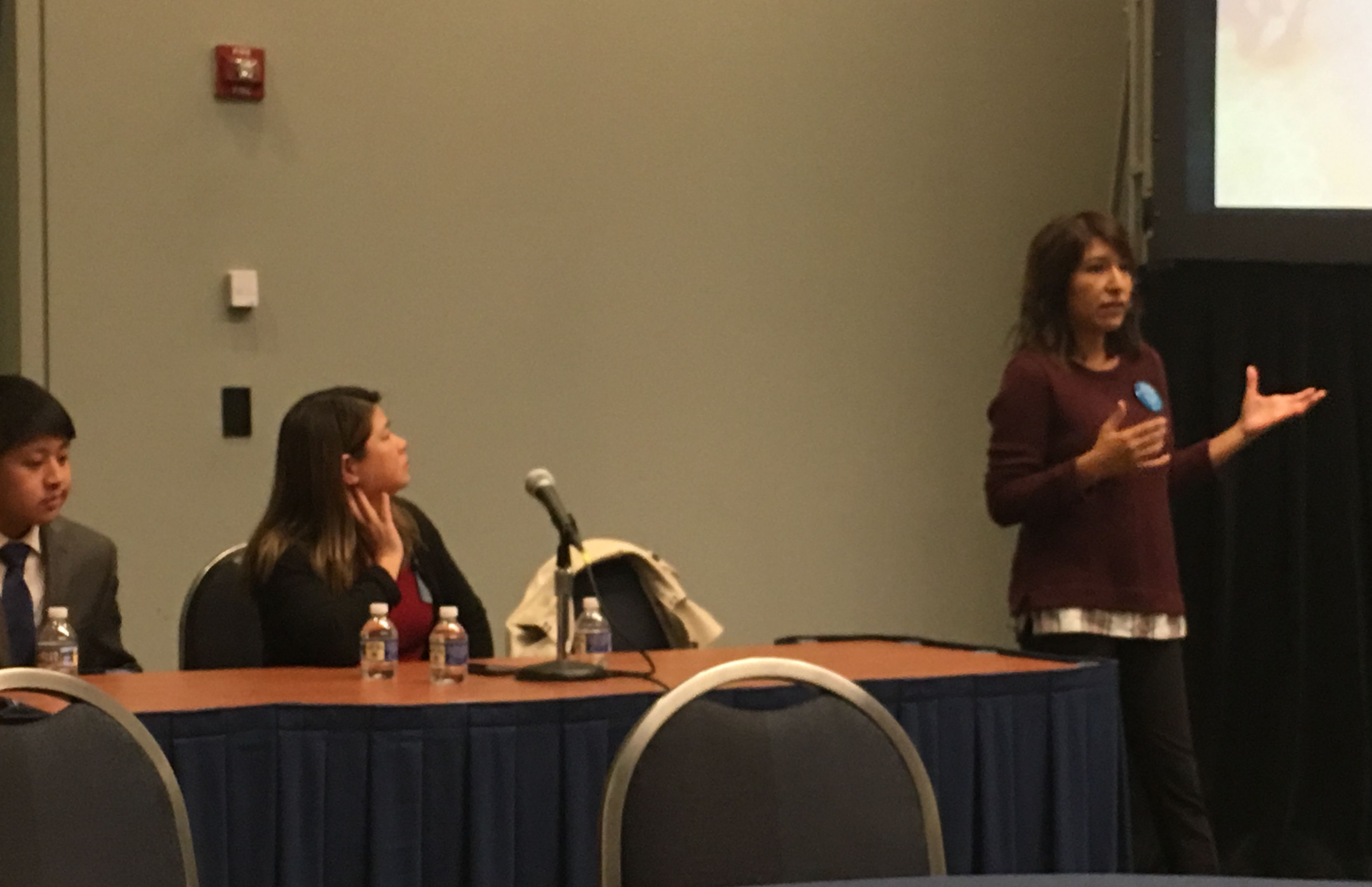 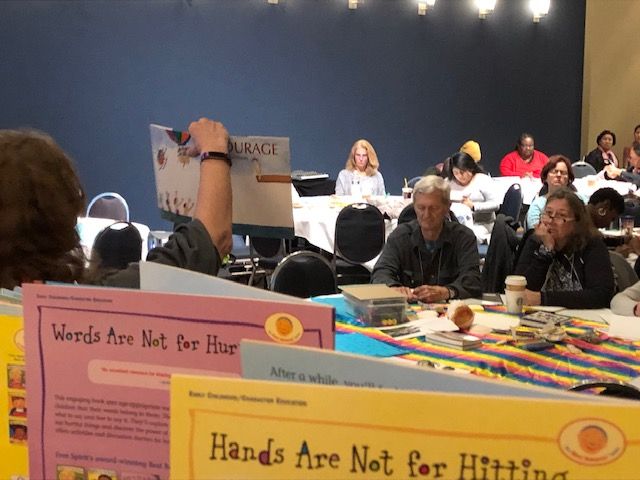 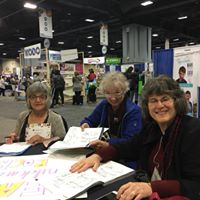 Imprisoned Immigrant Children Separated from their Families!
Currently there are almost 2,000 immigrant children held by the ICE in tent cities along the southern border of the United States, including a tent city in Texas called Tornillo.  Although most of these children came to the border unaccompanied, apparently 81 more children have been separated from their families since the process was forbidden earlier this year.  Many of these children have been subjected to well-documented abuses, according to the ACLU, which has a petition to end those abuses at  https://action.aclu.org/petition/cbp-stop-abusing-children?ms_aff=NAT&initms_aff=NAT&ms=180524_immigrantrights_cbpchildabuse_&initms=180524_immigrantrights_cbpchildabuse_&ms_chan=web&initms_chan=web

ICE Money
The Trump Administration has asked Congress to appropriate another $190 million for the ICE to build and operate more permanent prisons for undocumented immigrants, as well as its continuing request for billions of dollars to build a border wall.  Rep. Rosa de Lauro, who will head the House Appropriations Subcommittee on DHHS Appropriations beginning in January, is dead set against the prison money.  The Democrats, facing a necessary vote before December 21 to fund the Government through September 2019, want to keep flat funding for immigration-related expenses for that period.  Perhaps you could recommend to your Representative and Senators that they oppose any appropriations increases to ICE except to facilitate the processing of asylum requests, and cuts to ICE and Defense Department appropriations for border enforcement.

Public Charge Draft Regulations
Finally, the Trump Administration has proposed draft regulations to the immigration rules that could cause the deportation of millions of immigrants if they used public benefits such as food stamps, Medicaid, and possibly even child care subsidies.  You can oppose these draft regulations by signing a petition to post a public comment to DHHS, at https://protectingimmigrantfamilies.org/#take-action

Communicate with Senators and Representatives now.
In addition to the immigration-related funding issue above, please communicate with the members of the new Congress about increasing funding for early childhood programs, and for reducing bloated Pentagon spending and US involvement in futile wars overseas.

Moving Forward:  You’re Important to Us!

We are eager for new members, and active members.  Spread the word and let us know how you would like to be engaged at 1peaceeducators@gmail.com.

Join actforpeace@goooglegroups.com to follow our members recommended actions and share your own!  You can request to sign-up by e-mail at 1peaceeducators@gmail.com  or directly through Google Groups.  We hope you will spread the word about the actions by forwarding them on to others.

Since we don’t charge dues we count on donations from those who are able to continue our work.  Look for a PayPal donation option on our website, or mail your check made out to SEF/P.E.A.C.E. to:  55 Frost St.  Cambridge MA 02140.